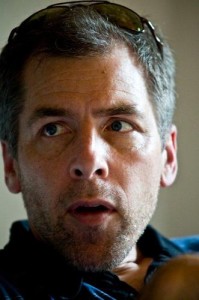 Murray Nickel is an emergency physician working at Abbotsford Regional Hospital in BC.  He grew up in Congo and spent six years living there with his wife and three children.  Since 2005 he has been traveling to Congo two to three times a year and has visited several other countries around the world as a consultant in social development for MB Missions.

Murray is the president of International Mennonite Health Association.